This time its an underground venue for our latest console. Owner Michele Catri has installed an SL4040 in this new independent north London studio.  https://www.masterchordstudio.com/about-mcs/ 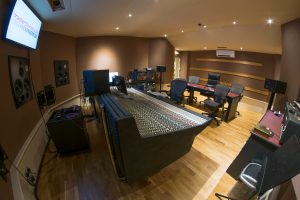 Yet another beautiful location for one of our SSLs. Cenzo Townshend installs a tailor made 6056G. 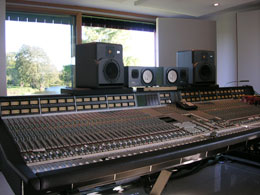 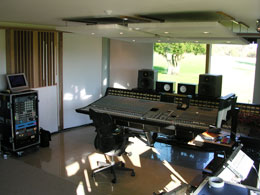 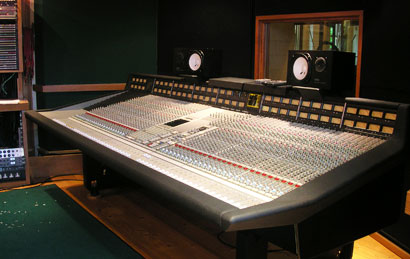 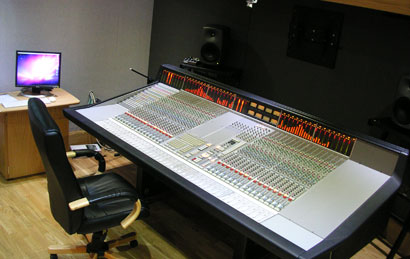 In order to deliver these guys a large console to fit in a limited space, on a tight budget, we built a 56 channel ½ black G series, ½ E series, Nordic VUs beautiful thing, with all black EQ and narrow centre section. 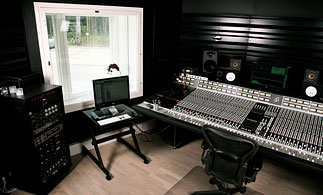 A Passion For Analogue

Vincent’s genre is Broken Beat and he says “if it is broken don’t fix it”, however we didn’t apply this mantra to the console itself.

He came to us looking for a console but also needed help to integrate his huge collection of analogue equipment and was pondering the possibilities of procuring, installing and running analogue multi-track.

We provided a lovely 56 channel, ex- Paul McCartney desk with oak trim, to which we added black EQs and then arranged for Peter Higgs to do a full refurb on 2 x Studer A800s. 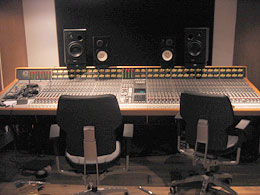 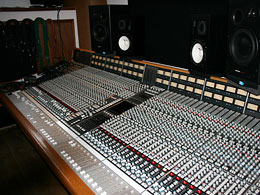 Spike contacted us with a very specific requirement. Having used a Duality and a small 6000 series SSL in his home studio for a while what he really wanted was to replace these with a large SSL 6000G (definitely not a G+), with ideally 72 channels, VCA (not Ultimation) faders, VU meters, so that’s exactly what we built for him. 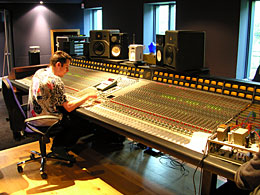 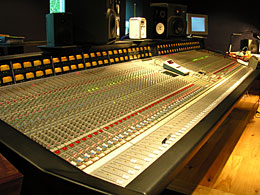 Quote from Spike on delivery: “worth every penny, its absolutely beautiful and better than anything I’d imagined”.

A Room With a VU

The studio is often filmed so the console cosmetics were a priority. Ray knew what he wanted and it wasn’t the Icon that was sitting in his studio nor was it just anything from the second hand market.

To match a very specific list of requirements we built Ray an immaculate SSL 6048 G series, with additional producers bay, articulated monitor arms (one for Pro-tools, one for Logic), custom metering. We also undertook the studio wiring installation to create the very flexible and versatile creative environment that Ray was looking for.

We’d never seen an SSL with such a lovely view. 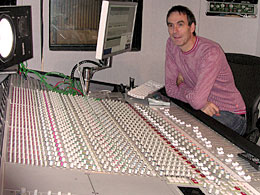 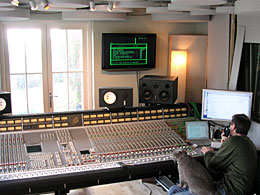 A Build on a Budget

DJ Desue (Hashim Elobied) Highly known as the hottest, hippest and most successful producer in the German hip hop scene Desue is one of the driving forces behind the Streetlife Entertainment brand. In 2005 Desue started the Streetlife broadcasts show on Kiss FM, the station for black music in Germany.

Hashim originally bought his 1981 4032 SSL console from us to produce his Kiss FM broadcasts but since then has gone on to record several albums and since installation in Dec 06 the console has been in constant use. From experience we know what needs replacing on one of these to bring it back to top condition, the age of the console did not concern us and we were happy to offer our 90 day warranty. At the end of the period he found a couple of small problems but when we suggested a warranty visit Hashim’s response was “no thanks, I’ve isolated the faults and I just need you to send me 2 tiny chips (semiconductors) and I’ll plug them in myself”. 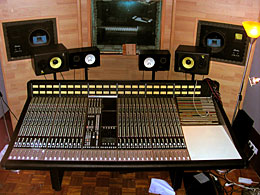 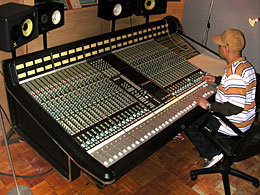